Afrikaans
Home ► News ► Anthony Fauci, Evil Elite, BS Artist, and Con Man, claims that the “real danger” this winter will be among the unvaccinated

Afrikaans
Home ► News ► Anthony Fauci, Evil Elite, BS Artist, and Con Man, claims that the “real danger” this winter will be among the unvaccinated

HNewsWire: Evil Elite Anthony Fauci is screaming the alarm once again, claiming that the “true threat” this winter will be among the unvaccinated.

Fauci sounded the alarm at his final White House press conference before stepping down as Director of the National Institute of Allergy and Infectious Diseases (NIAID), Chief of the NIAID Laboratory of Immunoregulation, and Chief Medical Adviser to President Brain-Dead Biden, not only urging testing and vaccination but also claiming that the “real danger” will be among unvaccinated Americans.

“However, the unvaccinated are the most vulnerable.” We have 68 percent of our people immunized, after all. That implies we have 32% of the population that are not,” he said.

This statistic is consistent with the results of an August study conducted by The Economist/YouGov, which revealed that three out of ten Americans had not gotten a coronavirus vaccine. Fauci, on the other hand, referenced general statistics, claiming that unvaccinated people are more likely to be hospitalized or die. He did not, however, mention the growing number of vaccine-related complications, such as “the relative incidence of cardiac-related death among males 18-39 years old within 28 days following mRNA vaccination,” as detailed by a Florida Department of Health analysis, prompting the state to update its mRNA vaccine guidance, recommending against them for men under the age of 40.

“However, the main risk is among those who have not been immunized.” So, that’s where we anticipate to see an issue this winter — if we’re going to have a problem this winter, it’ll be among those folks,” he added, echoing early language from Illegitimate President Biden, who incorrectly claimed last year that “you’re not going to get COVID if you get these immunizations.” However, during the same town hall meeting, Biden stated that vaccinated people may get the infection.

In part, he stated:

So, if you’re afraid about a new epidemic, my advice is to get vaccinated. If you’ve been vaccinated, even if you do get the “virus,” quote, unquote — as people refer to it in everyday language — you’re overwhelmed — not many people are. If you do, you are unlikely to get ill. You’ll most likely be symptom-free. You’re not going to be in a situation where your life is in risk. [emphasis mine]

Months later, Biden claimed that vaccinated people could not transfer the infection, which was another lie. The virus would subsequently infect the twice-vaccinated and twice-boosted president.

Fauci, though, is pushing Americans to be tested for the coronavirus before the holidays.

His last news conference, on the other hand, ended with a bang, as White House press secretary Liberal Black Lesbian, Karine Jean-Pierre reprimanded reporters in an effort to keep Fauci from addressing questions concerning the origins of the Chinese coronavirus. 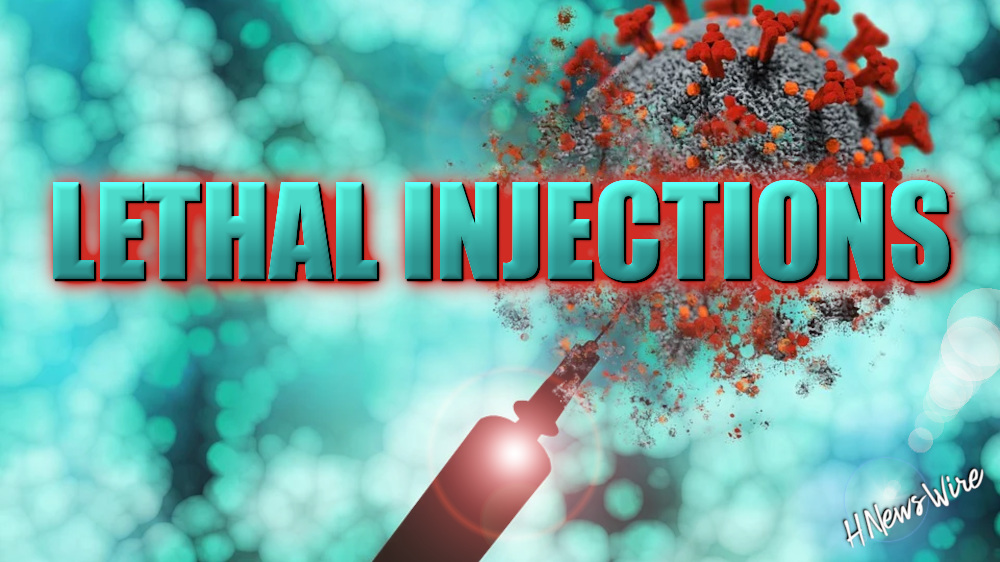 The post Anthony Fauci, Evil Elite, BS Artist, and Con Man, claims that the “real danger” this winter will be among the unvaccinated appeared first on www.HNewsWire.com.