Two people have been killed in Poland after two stray Russian rockets landed near the border with Ukraine. The rockets landed in the NATO state following Russia’s mass bombardment of Ukrainian cities earlier today, which saw over 100 rockets launched.

As Russia pounded Ukraine with a series of fresh and aggressive missile strikes, two of those rockets went astray, landing in Poland and killing two people. According to the NATO charter, member nations would now be 100% justified in moving against Russia with military action. The only question is, does NATO have the appetite for world war with Russia? We are about to find out. The fact that this is happening during the G-20 Summit is wonderfully coincidental timing, to say the least.

“But when ye shall hear of wars and commotions, be not terrified: for these things must first come to pass; but the end is not by and by.” Luke 21:9 (KJB)

Speaking of the G-20, the nearly 80-year old pretend president Brain-Dead Biden was not able to attend the high profile dinner because he ‘had a full day of meetings’. I wonder how much longer the New World Order will be able to continue renting Biden’s failing body? At some point, the whole charade will be exposed to the public, but honestly, it’s the worst-kept secret in Washington. 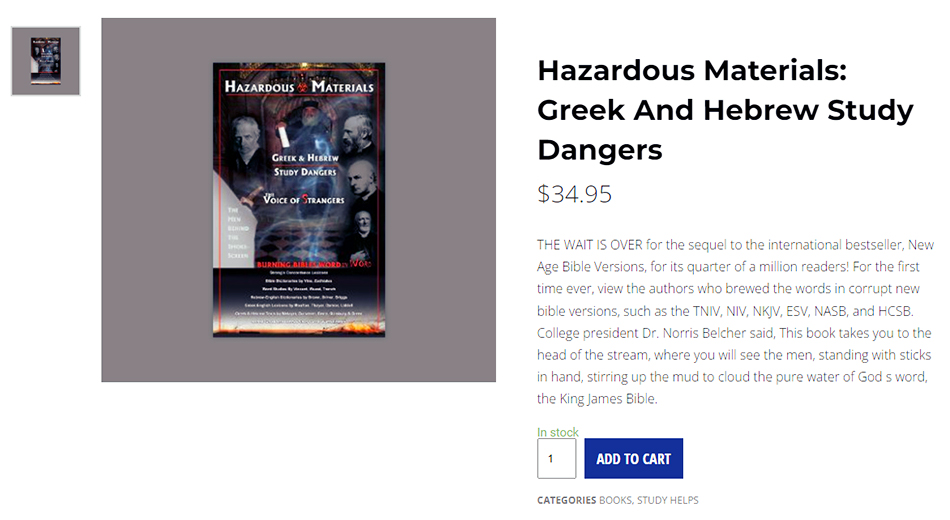 FROM EXPRESS UK: According to the Associated Press news agency, a senior US intelligence official said that the missiles were of Russian origin. Poland’s Prime Minister, Mateusz Morawiecki, has convened the Committee of the Council of Ministers for National Security and Defense Affairs “as a matter of urgency”, government spokesman Piotr Müller confirmed, with local news sites claiming this is likely the result of the explosions. The meeting will reportedly take place at 9pm local time (8pm British time).

The rockets fell in the town of Przewodów, hitting grain dryers. The police, prosecutor’s office and the army are reportedly already on the site. Meanwhile, Polish Armed Forces are reportedly on “high alert”. The attack could prompt Poland to trigger NATO’s Article 5 provisions, calling on all of the treaty’s members to attack Russia. According to Article 5, an attack against one NATO Ally is considered an attack against all Allies.

Some analysts have suggested the rockets’ intended target may have been Lviv, a Ukrainian city about 100km south of Przewodów. The missile fell 65 kilometres within Poland.

“The most important people in the country” are attending Poland’s emergency meeting, according to local news outlet Radio Zet.

The station also reported that military planes were scrambled in response. The price of oil has already reacted to the rockets landing in Poland, climbing 2.3 percent to $87.82 according to the West Texas Intermediate benchmark. Latvia’s Minister of Defence, Artis Pabriks, said: “My condolences to our Polish brothers in arms. Criminal Russian regime fired missiles which target not only Ukrainian civilians but also landed on NATO territory in Poland.

“Latvia fully stands with Polish friends and condemns this crime.”

The Hungarian Prime Minister Viktor Orbán has also reportedly convened his defense council. The Estonian Ministry of Foreign Affairs have also declared their “full solidarity” with Poland, saying it is “convening closely with Poland and other Allies.”

The ministry added: “Estonia is ready to defend every inch of NATO territory.” READ MORE

When you contribute to this fundraising effort, you are helping us to do what the Lord called us to do. The money you send in goes primarily to the overall daily operations of this site. When people ask for Bibles, we send them out at no charge. When people write in and say how much they would like gospel tracts but cannot afford them, we send them a box at no cost to them for either the tracts or the shipping, no matter where they are in the world. We have a Gospel Billboard program. We are now broadcasting Bible studies, Podcasts and a Sunday Service 5 times a week, thanks to your generous donations. All this is possible because YOU pray for us, YOU support us, and YOU give so we can continue growing.

CLICK NOW TO HELP US SEND THOUSANDS OF KING JAMES BIBLES INTO JAIL, PRISONS AND DETENTION CENTER ALL ACROSS AMERICA!!

But whatever you do, don’t do nothing. Time is short and we need your help right now. The Lord has given us an open door with a tremendous ‘course’ for us to fulfill that will create an excellent experience at the Judgement Seat of Christ. Please pray for our efforts, and if the Lord leads you to donate, be as generous as possible. The war is REAL, the battle HOT and the time is SHORT…TO THE FIGHT!!!

The post As Russian Missile Fall In Poland Killing 2 People, Will It Trigger NATO’s Article 5 Provisions That Authorizes An Allied Attack Against Putin’s Forces? appeared first on Now The End Begins.

...
Thai police hold Chinese dissident after lone Bangkok protest against Xi Jinping
“The Past Was Erased” Sweatshirt
Democrats Who Think They Can Win in 2024
Today’s Must Watch: A Reminder of the Absurdity We Are Subjected to – Spell Woman!
Mark Robinson Defrocked Drag Queen Sunday School Leader
Thanksgiving Lessons
Tucker Carlson: Zelenskyy 'kept lying on television' about missile
Xi confronts Trudeau on sidelines of G20 over alleged media leaks
UKC News: G20 Schwabian Vaccine Pass and Zelensky’s ‘Peace’ Charade
Fear and Loathing (but Mostly Loathing) in Wawa Country
Demonic Transgender Activists: The Next Wave of Anti-Christian Left-Wing Transgender Demons Is About ...
Today’s Must Watch: Future Leaders of Our Country – The Mental Health Crisis Is Real
You Might Like...