If Xia has two apples and Farid has three bananas, how much climate change does Aboongoo have?

That’s basically our school curriculum now. Every fundamental discipline has given way to climate change, anti-Whiteness and transgender propaganda.

Maria Zeee reports that Australian schoolchildren are being fed bugs as part of the “science” curriculum, and without their parents’ consent:

We see several agendas at play here – the globalists seem determined to convince us all that we should eat bugs because climate change.

They even wheeled out a witch to plug the creepy crawlies.

American stars brainwash the public about the “pleasure” of eating insects.

Here comes the celebrity push to eat bugs! Nicole Kidman “eat ze bugs” with me. The idea of eating insects was promoted not long ago by Schwab, and afterwards by many world TV channels. pic.twitter.com/ozutDhC1KD

And they’re pulling out the big guns, telling us that we’re racist if we don’t want to eat the bugs. 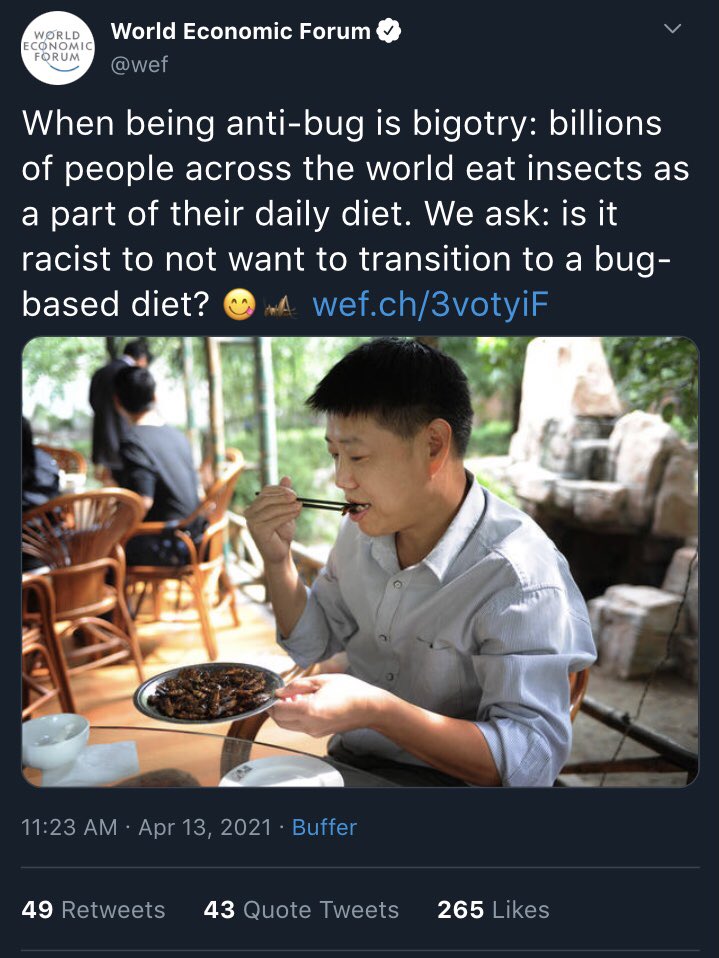 Furthermore, the fact that that the school claims the children “consented” to eating the bugs reveals the dark agenda behind the teaching of so-called “consent” to children. The purpose is to disempower parents, and ultimately to legalise the rape and ritual sacrifice of children.

Okay, but this is just conspiracy theorists ranting on the internet, right? 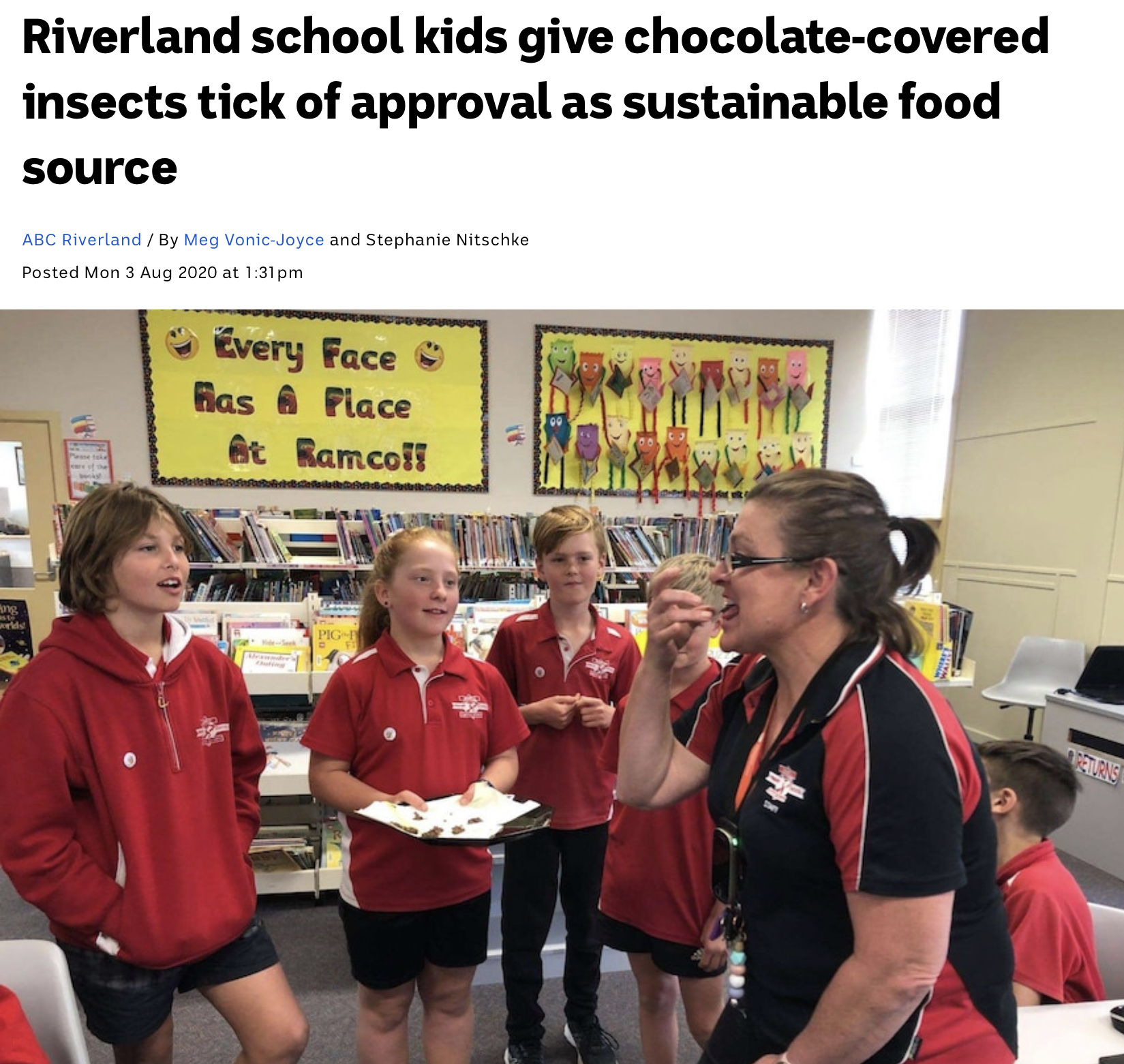 Regional South Australian school students at the small community of Ramco have devoured creepy crawlies in the name of science.

The Ramco Primary School’s environment team served up a menu of mealworms, ants, crickets, and chocolate, following their involvement in a competition lead by the Murraylands and Riverland Landscape Board.

Principal Rob Smyth said it was a great learning experience for the kids who were eager to get into the kitchen.

Chocolate covered insects. I guess gingerbread would have been too obvious. 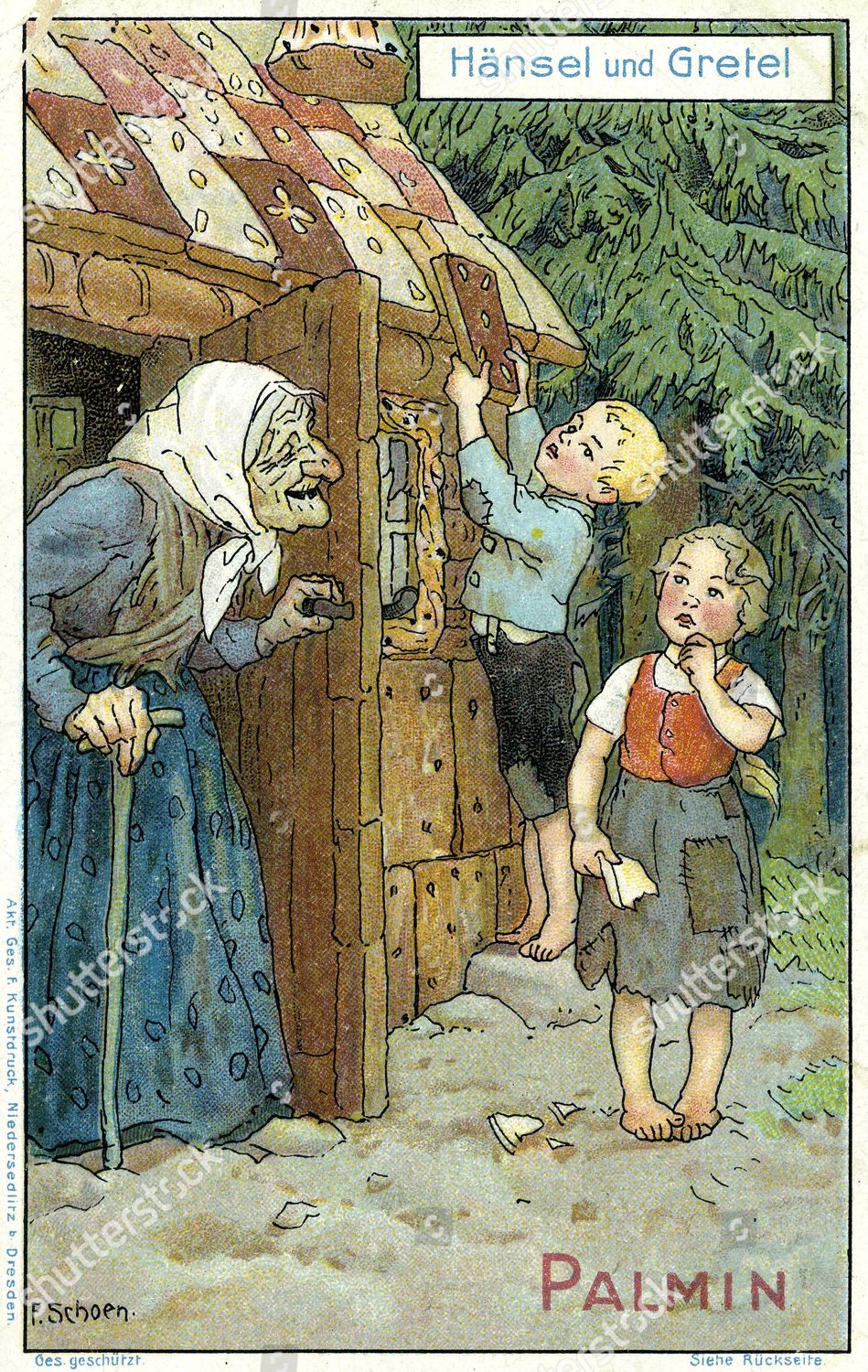 This is not an isolated incident.

While chicken nuggets and chips may be the current favourites at the school canteen, scientists hope to trump this with a new kind of ‘tasty grub’.

Researchers are planning to feed bugs like house crickets and mealworms to children between the ages of five and 11 from four primary schools in Wales.

They are also planning to serve up ‘bolognese’ made from insect and plant protein, and potentially encourage them and their parents to move away from meat.

The project, led by academics from Cardiff University and the University of the West of England (UWE Bristol), will also involve surveying the primary school children to find out their attitudes to environmental issues and how they translate into views on the food they eat.

From this they wish to find the best way of educating the younger generation and their families on the environmental and nutritional benefits of edible insects, and in turn cut global meat consumption.

The evil people pushing this don’t care that most ordinary adults know this is ridiculous. They will just keep pushing blanket bug propaganda forever and they know that each proceeding generation will become more acclimatised to it, until eating bugs is completely normal in several decades. 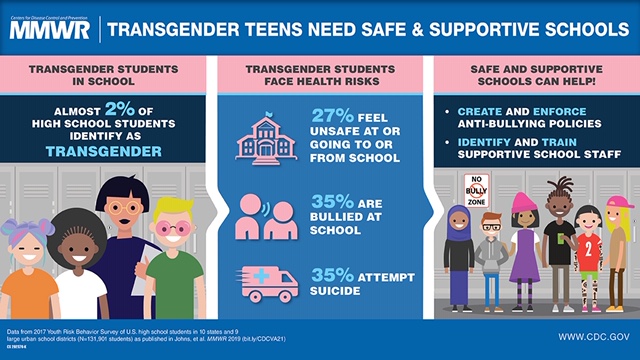 This isn’t the sort of thing you can fix just by voting the government out of power.