Drugs are bad, kids. They’ll ruin your life and possibly get you arrested like Grace Athanatos, a 24-year-old OnlyFans ‘model’ from Melbourne, Australia, who was just trying to party it up at a concert in Sydney. But she didn’t have it stashed in her purse, boot, or bra. She figured the best way to get by security was to stuff it up her hoo-hoo. That’ll trick the coppers at the door!

Well, it might have gotten by the cops, but they brought along some K9s and those little dudes can smell a condom full of angel dust from a mile away, even if it is masked by, y’know, other scents.

The New York Post reports that “[p]olice found a knotted condom inside the Melbourne woman’s vagina via a private room strip search. She was then charged with supplying drugs.”

While she was caught with more than an 8-ball of blow–for those of you who aren’t familiar with drug slang, an 8-ball is 3.5 grams (and she was caught with 5.6 grams)–she swore to police she was a “nice girl,” says NYP, and she only planned to share the nose candy with her friends to, well, “have a little fun.”

“I had a small amount,” explains Athanatos, “and yes, I tried to hide it–like everyone else–but I was caught.”

No doubt there were probably plenty of drugs floating around in the crowd at the DJ MaRLo concert, but they were obviously better at hiding it. 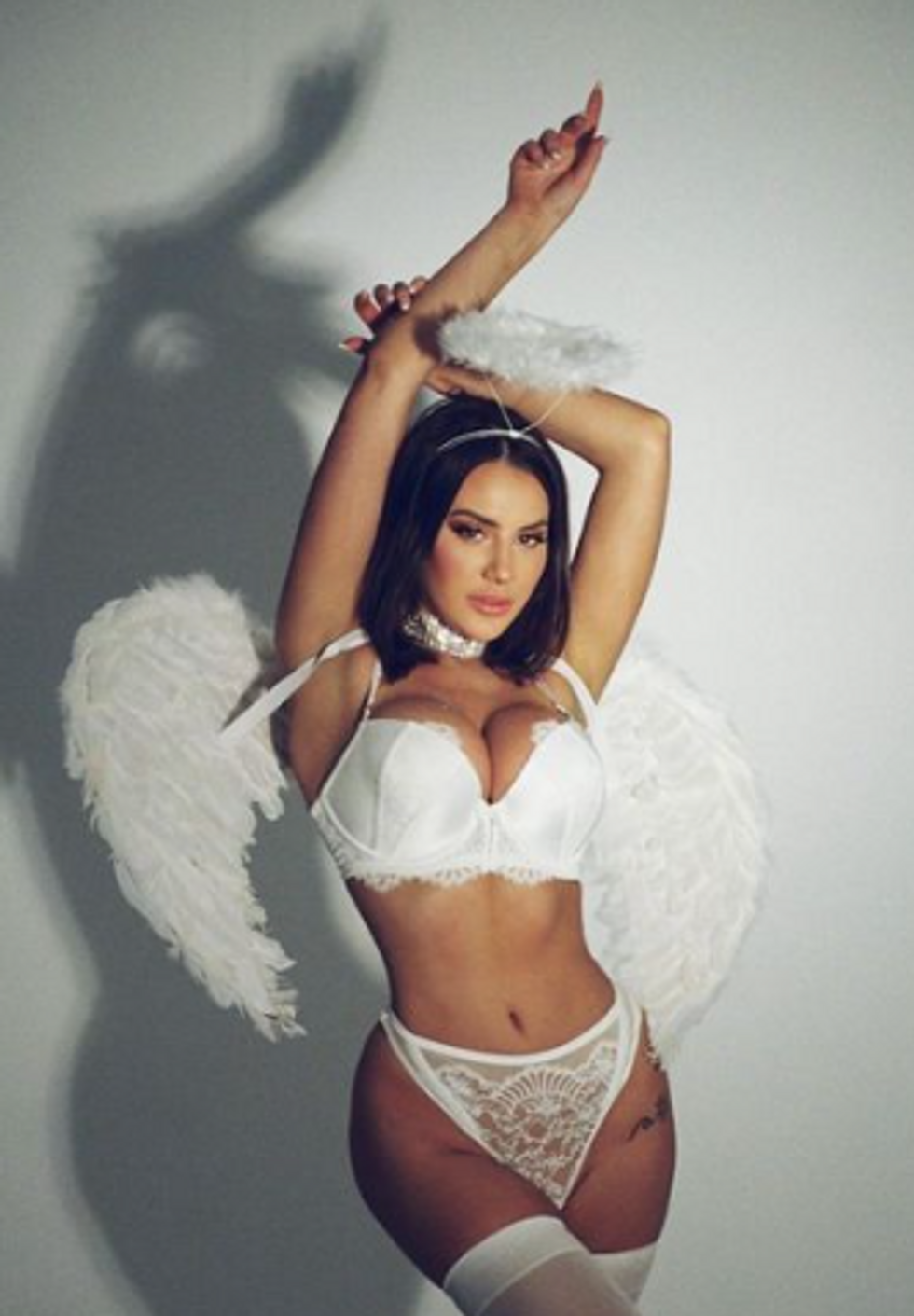 Athanatos was sentenced to twelve months of conditional behavior bond, instead of the maximum two-year prison stint and or $11,000 fine, and went back to OnlyFanning in up–probably still with cocaine. You know how these things go.


Crowder and Crew Open Up About Drug Addiction | Louder With Crowder

Click this link for the original source of this article.
Author: Joseph Gunderson