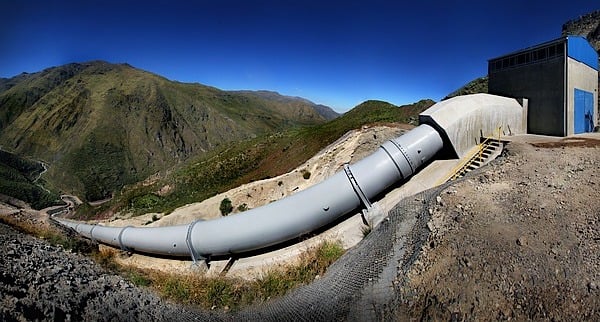 (Image by tuproyecto from Pixabay)

Russian energy producers have raked in nearly $100 billion in export revenue since the beginning of the Ukraine crisis despite attempts from the West to hamper the nation’s economy, a European study showed.

Russia earned a likely-record 93 billion euros, or about $97 billion, in fossil fuel export revenue between Feb. 24, the day it invaded Ukraine, and June 3, according to the report published Monday by Finland-based research firm the Centre for Research on Energy and Clean Air (CREA). The majority of the revenue came from crude oil exports while pipeline natural gas and petroleum products accounted for much of the remainder.

“The current rate of revenue is unprecedented, because prices are unprecedented, and export volumes are close to their highest levels on record,” Lauri Myllyvirta, a CREA researcher who contributed to the study, told The New York Times.

While Russian fossil fuel export revenue has declined since March, it has remained near all-time highs because of elevated global oil prices and demand, the study concluded. In addition, several nations — namely China, India, France, the United Arab Emirates and Saudi Arabia — have upped their imports of Russian oil amid the Ukraine crisis, taking advantage of below-market prices.

Communist China alone imported $13.13 billion worth of Russian fossil fuels over the first 100 days, overtaking Germany as the world’s largest importer of Russian energy, according to the CREA report. Chinese importers originally signaled they would pause purchases of Russian energy in late February, Bloomberg reported.

“This is a step that we’re taking to inflict further pain on Putin,” Biden remarked on March 8. “But there will be costs as well here in the United States.”

The average price of gasoline nationwide surged to an all-time record of $5.02 a gallon on Tuesday, according to AAA data. The White House has blamed the spike on Russia.

The International Energy Agency said the crisis had created a global oil supply shortfall and an “emergency for global energy security.” The group added that governments should cut oil usage.

In addition, the U.S., EU and several other Western nations have unveiled a series of economic sanctions packages designed to hamper Russian growth amid the crisis. However, Russia’s currency has surged to its strongest level in several years despite the sanctions.

The post Raking in nearly $100 billion in revenue since beginning of Ukraine conflict appeared first on WND.