A man died  from cardiac arrest just weeks before his female partner died after suffering a heart attack and a catastrophic stroke, but none of the reports in the media mentioned the COVID shots nor the fact that the female posted her support of the shots back in April of this year.  The two leave behind a 10-year-old orphan.

A 10-year-old boy is now orphaned after his mother Jill Skivington, 46 died from a heart attack and stroke just weeks after his father Gary Armstrong, 49 died after going into cardiac arrest.

The couple from Wallsend in the United Kingdom leave behind their 10-year-old autistic son as well as Jill’s two daughters Katy, 21, and Ellie, 22. Both of Jill’s daughters saw Gary as their father, even though he was not their biological dad. Gary also had two twin sons, Tom and Dean, 23.

On April 13th concerns were raised about Gary who failed to attend work. Katy and Jill’s brother Andrew attended Gary’s house where they found Gary dead on the sofa with the TV on.

Andrew, from Wallsend, said: “He had been to Jill’s, watched telly, and then he went home. The next day he didn’t turn up at work. Me and Katy went down, we had to break in, and he was dead on the settee. Jill was inconsolable, she was devastated.”

Then just four weeks later on May 1st, Jill fell ill and was rushed to Northumbria Specialist Emergency Care Hospital in Cramlington after she suffered two blood clots. One in her heart and the other in her brain. She was transferred on to the Newcastle Freeman Hospital and finally the Royal Victoria Infirmary (RVI) where she passed away on May 12th. The clots caused a heart attack and a catastrophic stroke.

Doctors tried everything to save Jill, they operated on her heart first by placing a stent followed by a second operation to relieve pressure on the brain, but they couldn’t save her.

Jill’s brother Andrew said: “It’s really bad luck, it’s horrendous. We’ll try to be there as much as we can but we can never be a mother. Gary was good fun and he was always there for them.

“If you take one parent out you can cope and help fill that hole but when you take both out it’s a really big hole you have got to fill. It’s just very sad,” he added.

Andrew continued: “She was so unlucky. She had one blood clot in her heart and one in the brain at the same time. The doctor had to make a decision about which one was more important. The heart came first, they put a stent in to see how that went and they had to do an operation after that to relieve the pressure on her brain.

“The doctors prepared us from pretty early on that they didn’t think she would get better. My mam was really strong through it, she was great and kept us all together. She’s a rock,” he concluded.

Jill had two daughters, Katy, 21, and Ellie, 22, which she leaves behind as well.

What’s interesting is that her Fake-Fact-Checker Facebook page clearly shows that on June 27, 2021 posted this message.

Jill clearly bought the propaganda put out as she also posted the nonsensical #StayHome message. 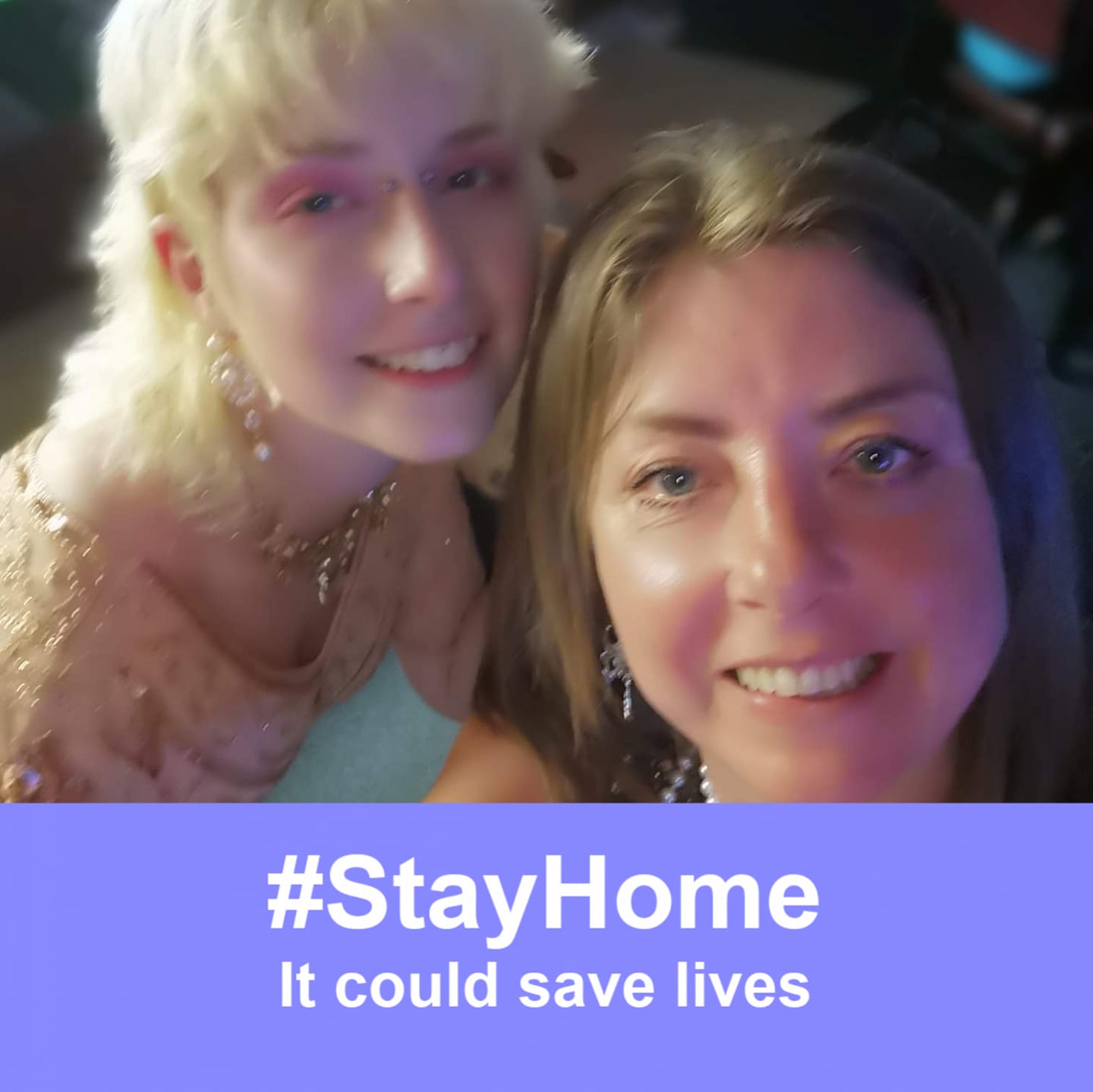 The symptoms and injuries both Jill and Gary experienced are the very symptoms others by the hundreds of thousands have experienced leading to their deaths following the genocide jab.  What are the odds that both took the shots and the shots are directly responsible for their untimely deaths?

If I were a betting man, I’d say those stakes are pretty high.

The post Man & Female Partner Die Within Weeks Of Each Other From Heart Attacks & Catastrophic Stroke – Media Didn’t Report Support For COVID Shots appeared first on The Washington Standard.