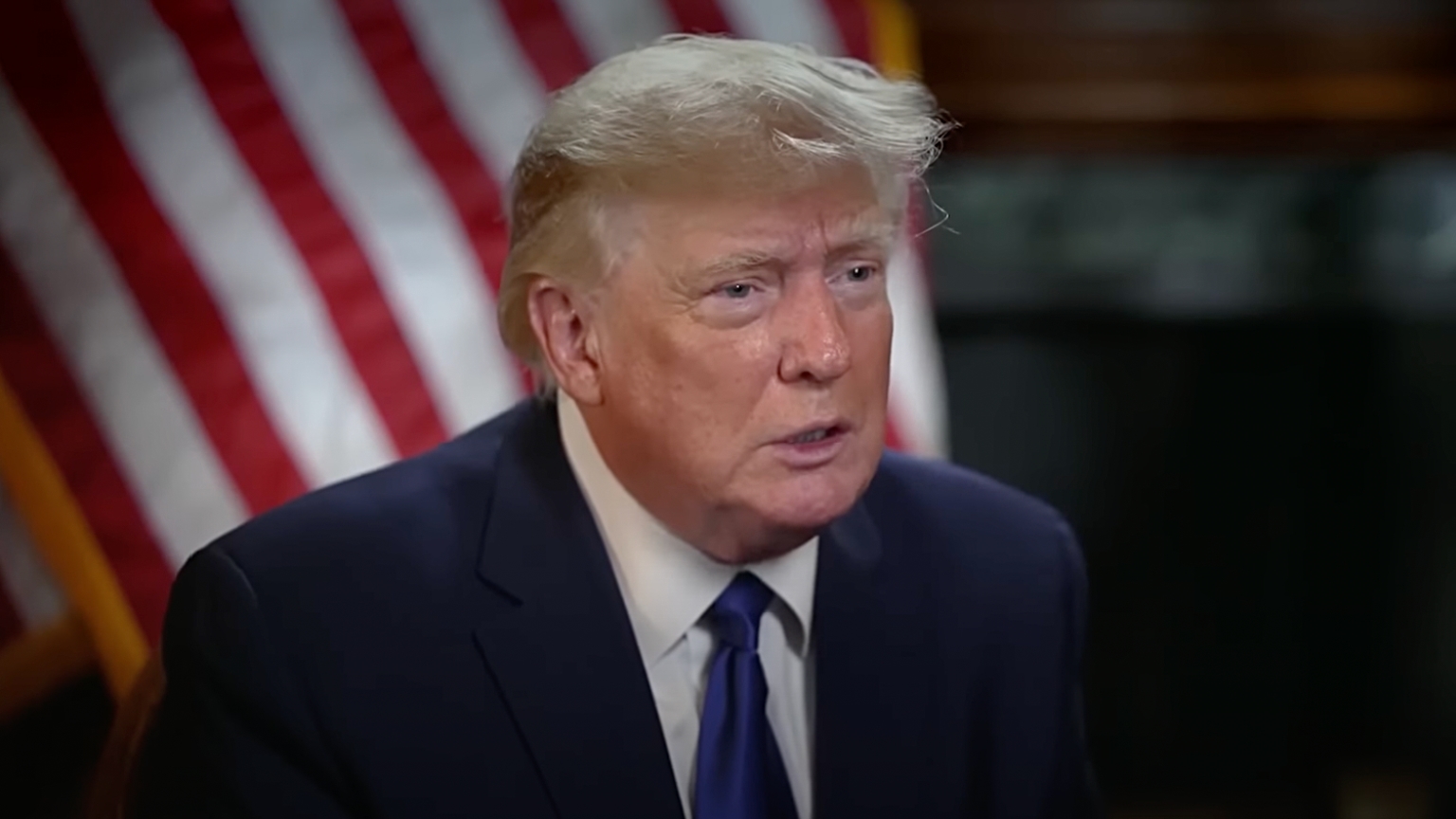 TMTG+ is expected to provide entertainment, news, documentaries, podcasts, and more. The job openings, which were posted Wednesday, add that content on TMTG+ will be “rooted in free speech.”

TMTG+ is being led by former NBC producer Scott St. John who’s the producer of several popular game shows including “Deal or No Deal,” “Match Game,” and “America’s Got Talent.”

TMTG+ is one of three brands under the TMTG umbrella with the other two being the social media platform Truth Social and the news network TMTG News. Truth Social is currently the only TMTG brand that has a live product and it recently topped the App Store charts.

The launch date, price, or planned titles for TMTG+ aren’t yet known but it’s expected to compete with other streaming services such as Netflix, Amazon Prime Video, and Disney+.

TMTG+’s promise to be rooted in free speech could set it apart from these other streaming services which have censored classic movies, classic TV shows, and popular documentaries.

The success of author and filmmaker Dinesh D’Souza’s recent documentary, “2000 Mules,” reflects the appetite for independent, uncensored streaming services. D’Souza distributed the movie directly through the free speech platforms Rumble and Locals and it was reportedly the most successful political documentary in a decade.

...
Brain-Dead Biden Makes Disgusting Statement About Trump Supporters, Lies About Possible Abortion...
PS5 SSD upgrade: how it install it
'Resting-Bitch-Face' Hillary Clinton team ordered to give court the Trump-Russia documents (video)
Pentagon to Congress: Inflation…. what inflation?
You Might Like