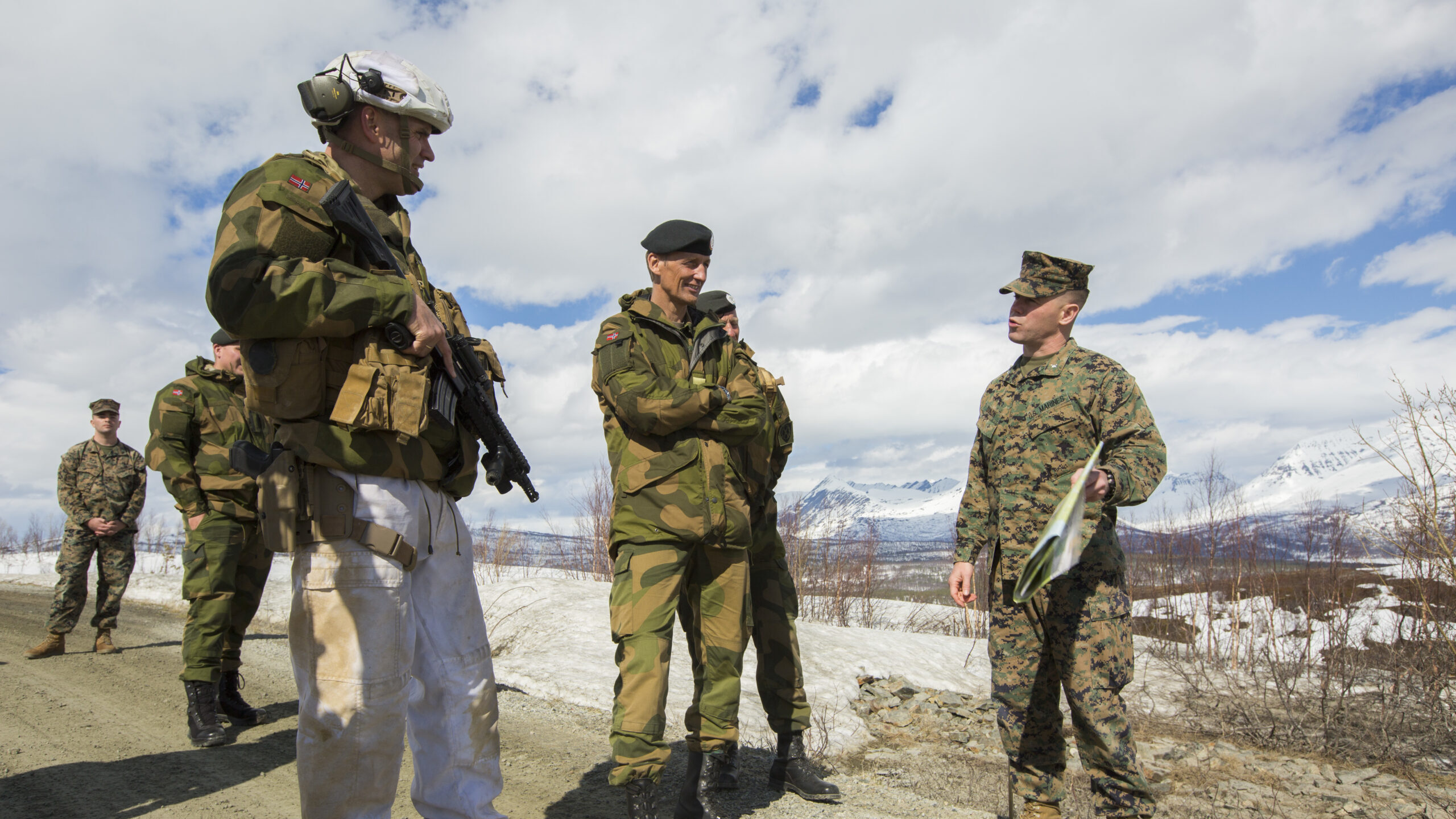 WASHINGTON: For decades, NATO member Norway’s strategy for defense against Russian aggression was predicated on working around Sweden and Finland, two non-NATO nations.

Now, with Finland moving to join NATO and Sweden expected to swiftly follow suit, Norway faces a “totally different situation” for building its national strategy for both homeland defense and military investments,  according the Norwegian military’s top officer.

“We have to review all of our plans; we have to look at the investments,” Gen. Eirik Kristoffersen, Norway’s chief of defense, told Breaking Defense in a May 12 interview, just hours after Finland made its NATO move official. “We can plan in a different way with Finland and Sweden being NATO members, instead of partners. It opens up a lot of possibilities.”

It also opens up new challenges, as Sweden and Finland joining NATO means Norway must now account for how to defend the entirety of Scandinavian Peninsula — the physical landmass on which the three countries reside — surrounded on three sides by water and one side by Russia.

“Once you integrate Sweden or Finland in NATO, one attack on one is an attack on all. That means that you can include all the defense planning for the defense of the whole Scandinavian peninsula,” he said. “That of course changes, basically, the planning, because of geography.” 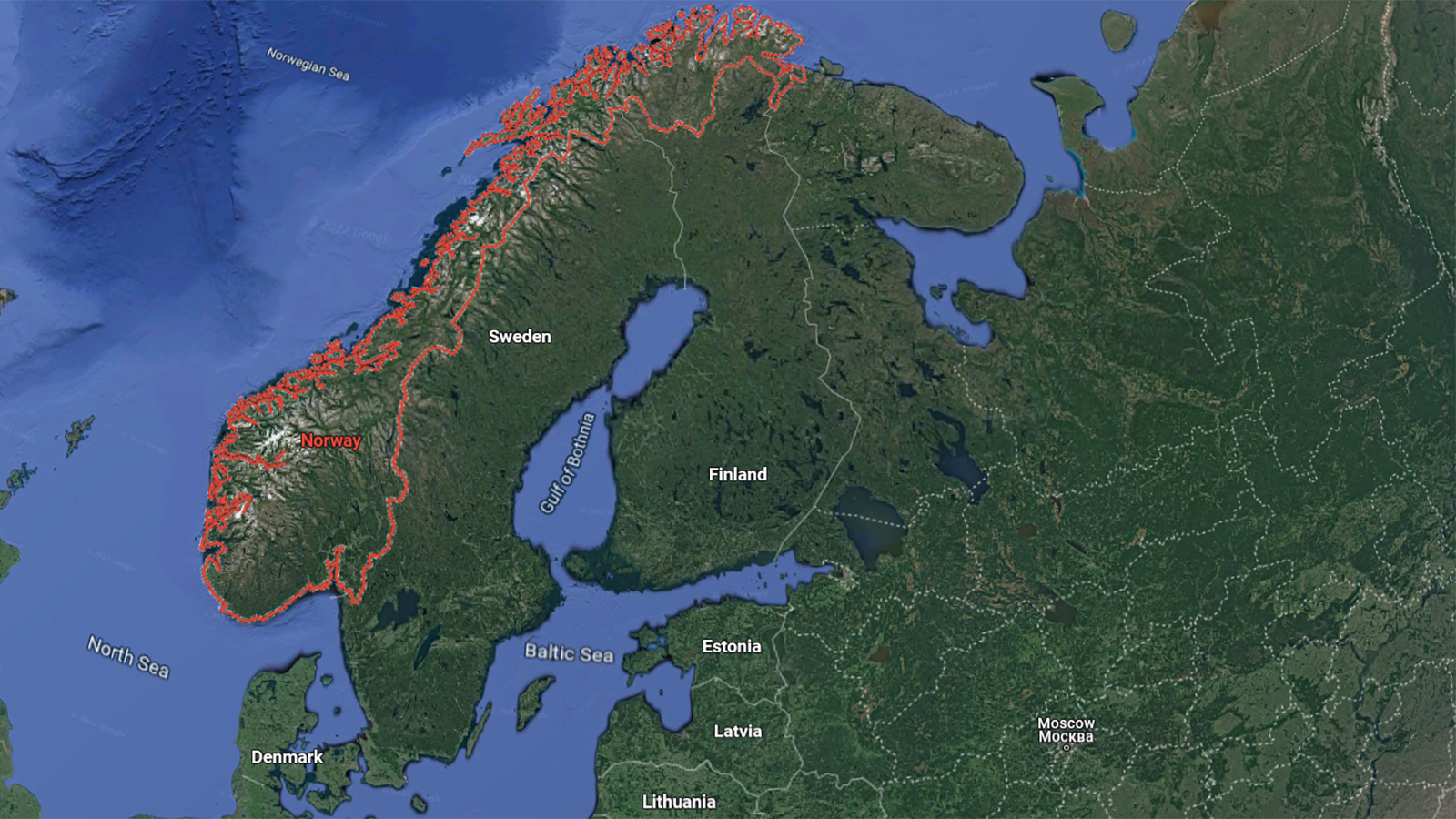 He noted that having a cohesive plan to defend that territory is particularly challenging because of a characteristic shared by all three: “huge geographical areas and very low populations” that are largely concentrated in a few urban areas.

One specific question that Norway will now have to consider is new ways of basing. Its military strategy has always hinged on a series of pre-positioned areas spread throughout the country into which other NATO allies could flow forces in a crisis. (US Marines have trained for years in Norway, working out of what are often described as pre-stocked caves for their exercises.) At the very least, he said, “we need to look at the map” to figure out potential new basing options.

“If there is war, you can plan on using territory elsewhere than we used to think about,” said Kristoffersen. “During the Cold War, we built up all these reception area staging, areas for allies. Now you can include Finland and Sweden, which gives us even more terrain, more places and more airfields and more harbors.”

That new map, he noted, also means a greater “significance” of Norway’s Atlantic coastline as a reinforcement point. He noted that in 2024, Norway will be home to a major NATO exercise called Steadfast Defender, a test of how the US could move to reinforce Europe. That, he said, will be a good chance to test how to reinforce Sweden and Finland as well.

On a purely tactical level, integrating with the two nations should be “quite easy” he said; both Sweden and Finland, as partners with NATO, are familiar with NATO operations and capabilities and there have been plenty of exercises in the past involving all three Scandinavian forces. He did, however, predict that the two militaries — particularly Sweden, with a strong homegrown defense industry — may need to be more open to buying equipment used by other NATO members, even if it’s not domestically made.

Asked if Norway should alter its buying plans and look to buy Swedish equipment, Kristoffersen said, “I think it will be the other way around. It will be Finland and Sweden that needs to consider, you know, how to [be] even more integrated with NATO.”

Robbin Laird, a long-time defense analyst who has visited Scandinavia to study how the nations do air training and basing, pointed out that the three countries have been doing joint air training for quite some time. He agrees that at a tactical level, the three should be fairly well integrated already. But, like Kristoffersen, he thinks Sweden and Finland as NATO membership means big picture questions have to be given another look.

“If you have Sweden, Finland and Norway all in NATO — how do you re-think that entire territory in terms of ‘places, not bases,’ to operate more flexibly” across the territory, he said. “This is major stuff, but it’s not gonna be the old NATO strategy. We have to do some serious rethinking here of what exactly we should be doing in terms of operating forces.”

...
Russia Signals an Early End to Ukraine Invasion as Losses Mount
Democrats try to legalize third trimester abortion in all 50 states
Watch: Tom Hanks’ Son Chet Goes Viral Reacting to ‘Cultural Appropriation’ Claims
The state of the world uranium market
You Might Like