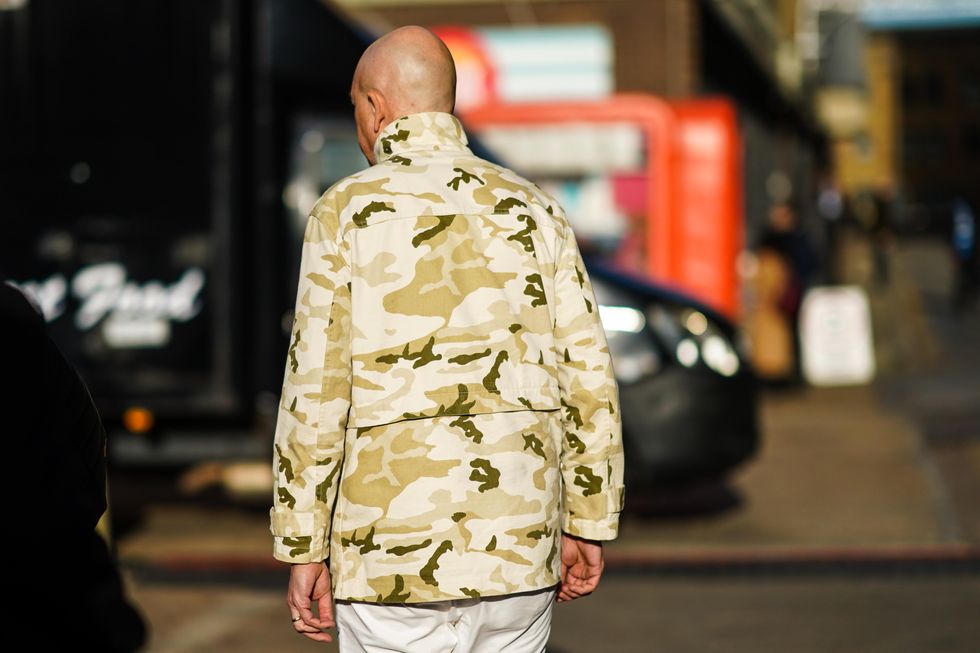 A U.K. tribunal said that calling a man bald is akin to commenting on the size of a woman’s breasts, Sky News has reported.

As such, the term — when used in an apparently derogatory manner, as it was in the case of U.K. man Tony Finn — can now be classified as sexual harassment.

A CNBC report noted that three members of the tribunal alluded to their own personal experiences with hair loss and said that baldness was “more prevalent in men than women,” therefore arguing that the use of the term “bald” is an insult that is related to a “protected characteristic of sex.”

According to reports, former electrician Finn said that his former shift supervisor, Jamie King, called him a “bald c***.” Finn also alleged that King — who is approximately three decades Finn’s junior — threatened him on at least one occasion.

“I was working on a machine that I had to cover awaiting specialist repair,” Finn said in his testimony. “The covers were taken off, and it was apparent that Jamie King had done this. When I spoke to him about it, he began to call me a stupid bald c*** and threatened to deck me.”

The argument, Finn said, left him fearing for his safety.

The U.K. judge ruled that using the insult was a “violation against the claimant’s [Finn] dignity, it creating an intimidating … environment for him, it was done for that purpose, and it related to the claimant’s sex.”

Tribunal members added that King “crossed the line by making remarks personal to the claimant about his appearance which is often found amongst men.”

Finn, who was fired from the position in 2021, will reportedly receive employment compensation related to the claim.

...
Pro-Trump Senate Candidate Outspent 358-1 On The Rise In Major Primary
Watch: This Best Buy Employee’s Shoplifting Response Would Make an NFL Linebacker Jealous
Satan Soldiers at The Satanic Temple Files Lawsuit
YIKES! Biden’s Border Crisis Is Costing Him A Very Important Voting Block
You Might Like