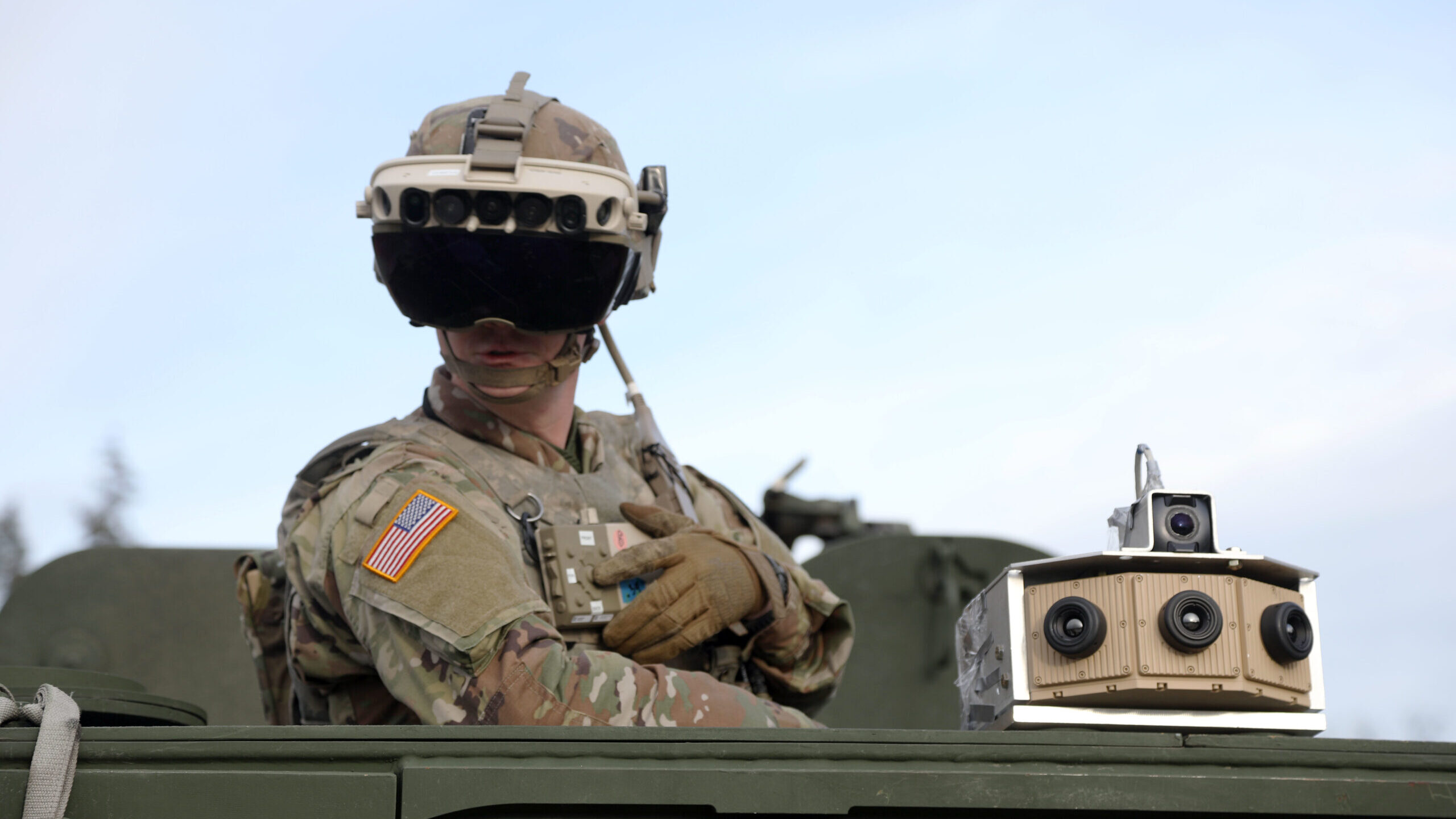 WASHINGTON: Following a scathing inspector general report that warned the Army may be wasting billions on battlefield augmented reality goggles, Secretary of the Army Christine Wormuth pushed back today, calling the report “a bit of an over characterization.”

The report from the DoD’s internal watchdog about the service’s Integrated Visual Augmentation System, made by Microsoft, raised alarms that the service could be “wasting up to $21.88 billion in taxpayer funds to field a system that Soldiers may not want to use or use as intended.” IVAS is one of the service’s 35 modernization priorities.

“We didn’t particularly agree with the characterization that, you know, soldiers were not going to use IVAS ultimately,” Wormuth told the Senate Armed Services Committee today. “I think one of the things the Army has done very well is to try to have a more soldier-centered design process across the board and to allow us to get that kind of feedback. So I think it was just a bit of an over-characterization by the Inspector General on that particular point.”

Last year, the IVAS program delayed its initial operational test and evaluation (IOT&E) milestone by several months after technical issues. IOT&E is scheduled for this month with fielding expected in September this year.

The IVAS controversy was raised today after Sen. Jeanne Shaheen, D-N.H., questioned why the Army was still pouring money into IVAS but had zeroed out the budget for another optical program, the Enhanced Night Vision Goggles-Binocular in FY23. ENVG-B goggles are another one of the Army’s 35 modernization priorities. The Army planned to buy over 7,000 in FY22, budget documents show, but they’re now on the Army’s list of unfunded programs. Those goggles are made by L3Harris.

“I’m concerned that this decision not only harms our soldiers by limiting access to more advanced night vision systems, but also affects our nation’s already limited night vision manufacturing industrial base,” Shaheen said.

The Army’s unfunded priorities list noted that the lack of funds in the budget for ENVG-B reduces soldier survivability and risks the manufacturer closing the production line, Shaheen said.

Wormuth told the committee that the Army had met its operational needs and said the decision was made to balance the need to invest in other modernization priorities.

“We had procured the quantities of night vision goggles that we thought would meet our requirement,” Wormuth said. “A lot of what we’re trying to do in the with the resources that we have is balance between making sure that we continue to have resources to invest in the new modernization programs as well as continue to invest in some of the enduring systems that we have. So that is always a bit of tightrope for us.”

The service requested $462 million in total for IVAS in FY23, including the procurement of over 7,000 IVAS goggles. Brig. Gen. Michael McCurry, director of force development for the Army G-8, told reporters last month that the service would also buy 270 of the newer “1.2” prototype version of IVAS goggles.

Late last year, congressional appropriators fenced off $349 million from the IVAS program until it passed its initial operational test.