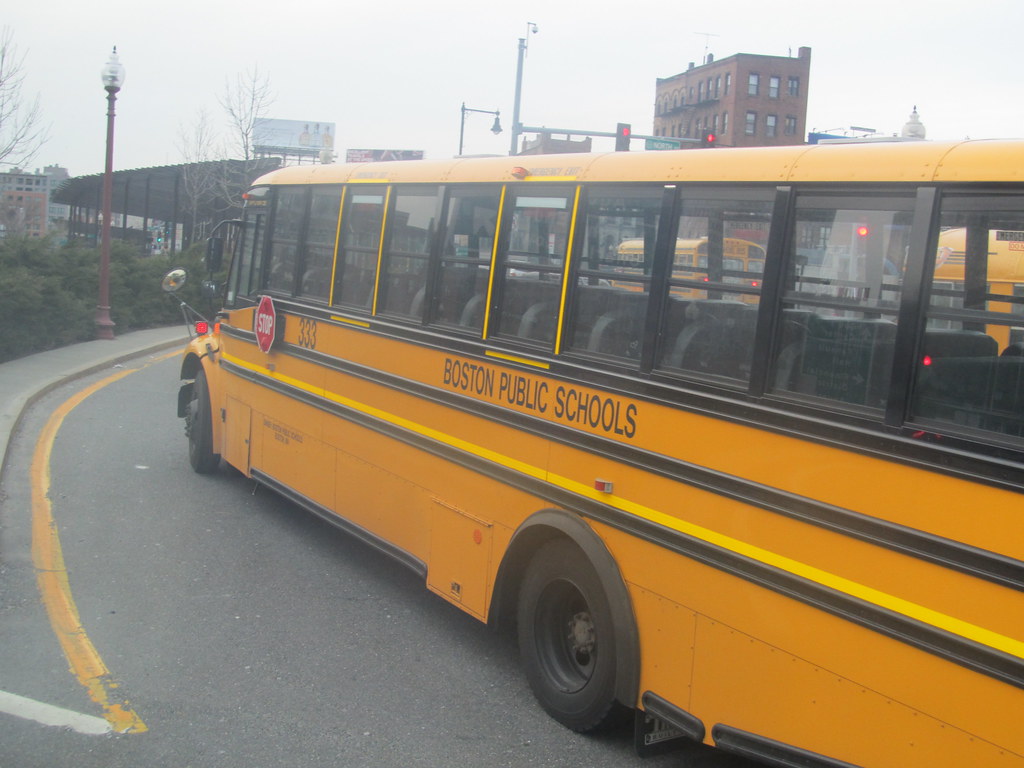 Boston is America’s college town. Globally recognized as a bulwark of education, the Boston Metro Area is home to more than 70 colleges, including some of America’s most prestigious – Harvard, Tufts, and MIT. Unfortunately, this stature doesn’t extend to deeply troubled Boston Failing Public Schools – and the solutions proposed to fix the problem will likely worsen it.

Despite BPS’s $1.3 billion budget, barely 70% of its students are graduating. Given that only one-third of BPS students are testing at proficiency level in English and math, it’s no wonder that graduation rates are so abysmal. Statewide, the bottom 10% of schools are almost entirely BPS schools.

The problem has persisted for so long that the Massachusetts Department of Education is considering placing BPS in receivership to save 35 underperforming schools, a move that would essentially give the state control over the district. But Mayor Michelle Wu, a progressive who has actively called for defunding the police and enforced a COVID vaccine mandate this year, opposes the plan, insisting that Boston can save the system on its own.

All sides in this debate seem to be ignoring a bright spot in the Boston education landscape: the success of Boston charter schools.

Boston-area charter schools are thriving by every measure. They graduate over 91% of their students on average, according to state Department of Education data. Their students’ test scores are much higher than those of their traditional public-school counterparts in every subject.

Charter schools have proved successful in other large American cities, some of which have decided to use the charter model to improve their educational outcomes.

In Phoenix, for example, charter schools now operate in nearly every zip code. In 2021, the city’s charter school enrollment surpassed 20% of all students. The growth of charters has expanded educational choice – 47% of Maricopa County students now attend schools other than the one assigned them based on their home address. Arizona has given parents the power to make schooling decisions, and the results speak for themselves. Phoenix’s charters outperform its traditional public schools by every measure.

The evidence is clear: charter schools and school choice are the answer to failing public school districts. So why isn’t Boston embracing the charter boom? As is the case in some other cities, excessive red tape and uncooperative teachers’ unions account for many of the obstacles.

With competitive schools comes the need to streamline budgets and resources to serve students most effectively – but that’s not something the Boston Teachers Union (BTU) has supported historically. A Boston Herald analysis in March 2022 found that 2,905 BPS teachers were drawing salaries of over $100,000 – more than double Boston’s per capita income.

But just as throwing more money at the problem has failed, putting Boston Failing Public Schools into receivership will not solve the system’s mounting challenges.

City and state officials have to act in students’ interests, not those of teachers’ unions. They should look to cities like Phoenix as a model. Only by expanding the network of Boston charter schools, embracing voucher programs, managing district resources much more efficiently, and embracing educational freedom can Boston deliver to students the education they deserve.

The archaic system of tying public schooling to zip codes and the average income of a neighborhood is creating a generation of disadvantaged students. It’s time for administrators, educators, and politicians in Boston and elsewhere to put children first – by embracing school choice.

Click this link for the original source of this article.
Author: Nick Lindquist

...
Alabama woman killed by dogs while investigating dog attack
‘Parents Aren’t Safe, But I Am’: Mom Says Daughter Was Told To Consider Being Transgender...
When Biden’s own people don’t trust him to speak, we have no real president
Watch New Lt. Gov. Of Virginia Confound and Silence Fake News CNN Propaganda
You Might Like